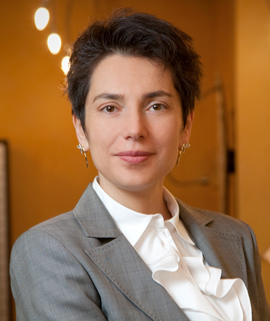 Graduated Ancient and Medieval History from St. Kliment Ohridski University of Sofia in 1990. Specialized in ancient history and numismatics, and defended a PhD thesis at Fribourg University in Switzerland where she delivered a series of lectures in numismatics. Worked as an auction house expert in Switzerland and Germany and as a deputy chief of the excavations of the French Archaeological School in Argos, Greece. Employed in First Investment Bank since the autumn of 2001 where she established and heads a bank department (the only one of its kind in Bulgaria) specializing in transactions with precious metals, investment consultations and numismatic appraisal. Delivers lectures on the subject “The Cultural Heritage: Market and Investments” under a master’s programme of the Faculty of Philosophy of St. Kliment Ohridski University of Sofia since 2008 and on the subject “Markets and Investments in Precious Metals” under a master’s programme of the Faculty of Finance of the Univeristy of Finance, Business and Entrepreneurship (VUZF) since 2016. 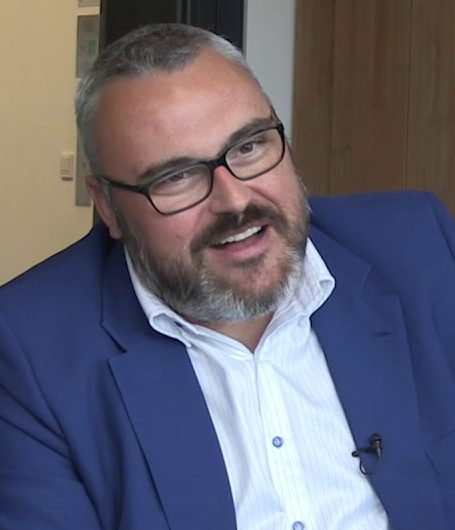 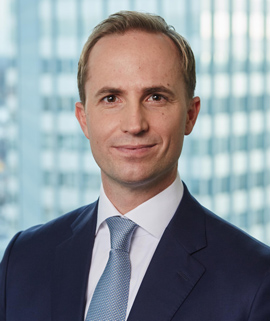 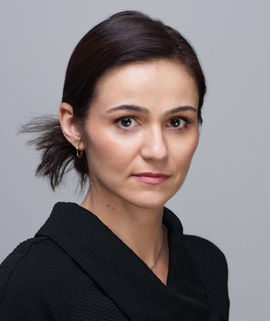 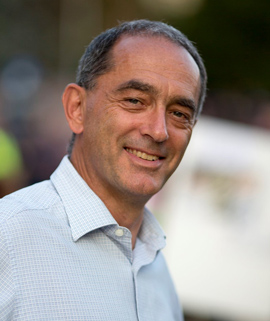 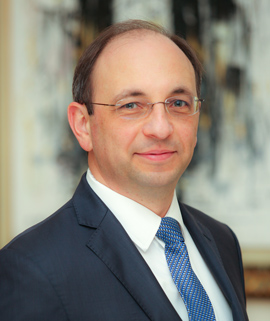 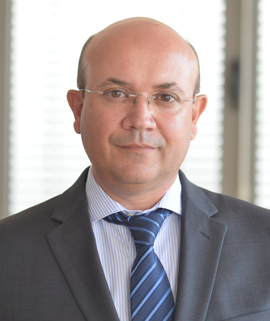 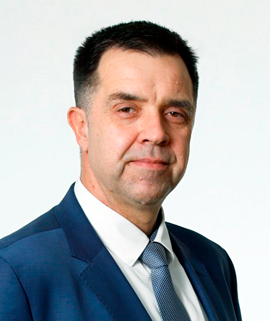